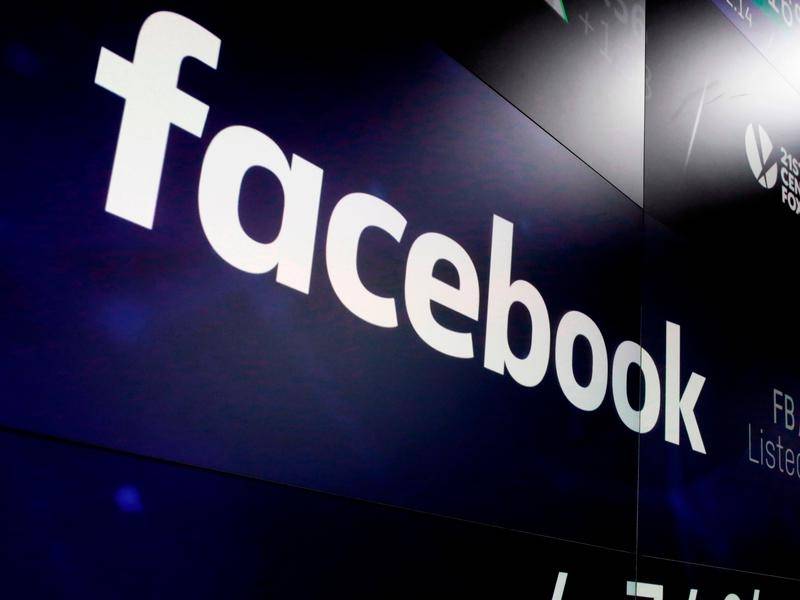 The warning is issued in the wake of a bill tabled in Australian Parliament that the social networking platforms Facebook and Google have to pay for in return of using the news of the Australian media.

In the communique issued by the managing director for Facebook’s Australia and New Zealand William Easton states, “Given that the bill takes the status of the law, though unwillingly we are obliged to stop the people and media of Australia to publish the local and international news.”

It further added “It is not our first alternative but the final one. But to save ourselves from the impending outcome, it’s the only measure left for us because the law will not prove logical and helpful for the long term vibrancy of the news and media of Australia.”

Google even prior to this had opposed the bill set to be proposed in the Parliament by writing an open letter to its users in Australia.

Meanwhile, the media here have argued that the companies like Google and Facebook have made a profit from the works of the journalists but the revenues collected from the ads have not been shared with them.