259 Stranded Nepalese Flew from Sydney to Kathmandu on Nepal Airlines

A homebound repatriation flight of Nepal Airlines with 259 stranded Nepalese on board departed Tuesday 23 June 2020 for Kathmandu.

At 3 pm local time, Annapurna airplane of Nepal Airlines left Sydney and the flight down to Kathmandu will take 13 hours. The arrangements were made for the guardians who had come to see their sons and daughters along some tourists caught up on the lockdown since March this year and the 15 passengers from New Zealand also to board the plane flying to Kathmandu.

According to the officials of the Nepalese Embassy in Australia, though about 1300 people filled in the form to return to Nepal, in the first phase, only 259 were repatriated to Nepal.

The passengers were charged the airfare of AU$ 2350 each. His Excellency Mahesh Raj Dahal, Nepalese Ambassador of Australia, bade them warm farewell.NSW Consular General Deepak Khadka provided logistics to support the passengers. 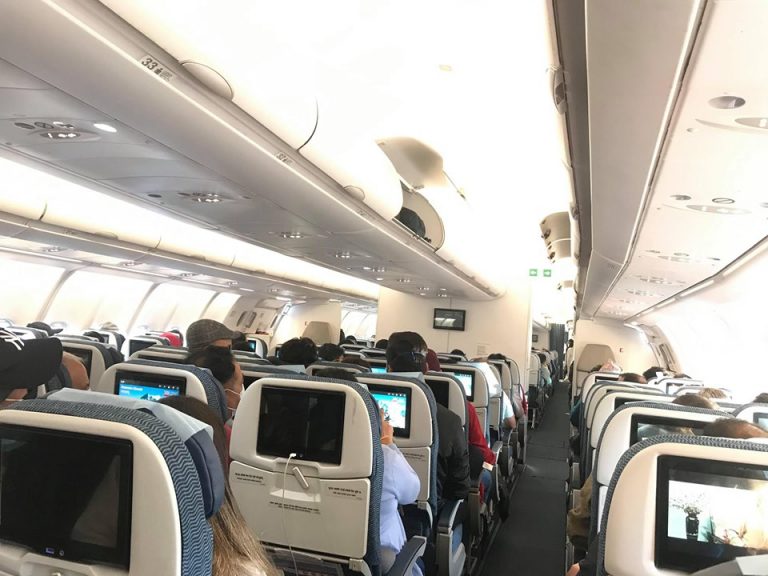 COVID-19 PCR of all the passengers were tested. All of them tested negative. So, on their arrival in Kathmandu, they will only be placed in the holding centre before they are put in the home quarantine according to Nepal Embassy source.

The crew of the aircraft consisted of Captain Samajh Kumar Shrestha, Captain Srawan Rijal, Captain Srawan Rijan, Captain Manohar Kolhatkar including the flight officer Bhogendra Kathayat, Sanjay Poudel and Prashant Shrestha. In their flight from Kathmandu to Sydney, there were on board 29 Australian citizens or Australian permanent residents.

The chief of the Operation Department of Nepal Airlines Dipu Juharchan shared the information that through the coordination of Kathmandu based Australian Embassy the flight left Nepal for Australia with 29 passengers including five children, In the same flight the 259 Nepalese were facilitated or arrangements were made for them to return to Nepal.

The second repatriation flight from Australia is scheduled to leave for Kathmandu from Melbourne on 27th June. That flight too will be conducted by Nepal Airlines.