Australians are being told not to travel to mainland China

Sydney,  Australians are being told not to travel to mainland China as the number of confirmed coronavirus cases grows.

Qantas will halt its two direct services to mainland China, saying entry restrictions imposed the United States, Singapore and other countries will impact crews working across the airline’s international network.

As of Saturday, all travellers arriving out of mainland China, not just Hubei province, are being asked to self-isolate for a period of 14 days from the time they depart the country. 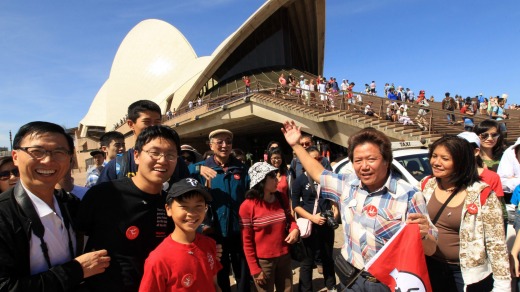 Suspending flights arriving from China was not part of the advice provided by health chiefs, Mr Morrison added.

On Saturday, Chinese media confirmed that 259 people have died from the virus, with 11,791 confirmed cases of the outbreak.