Britain to Issue the Currencies with a Stamp of Gurkha Heroes 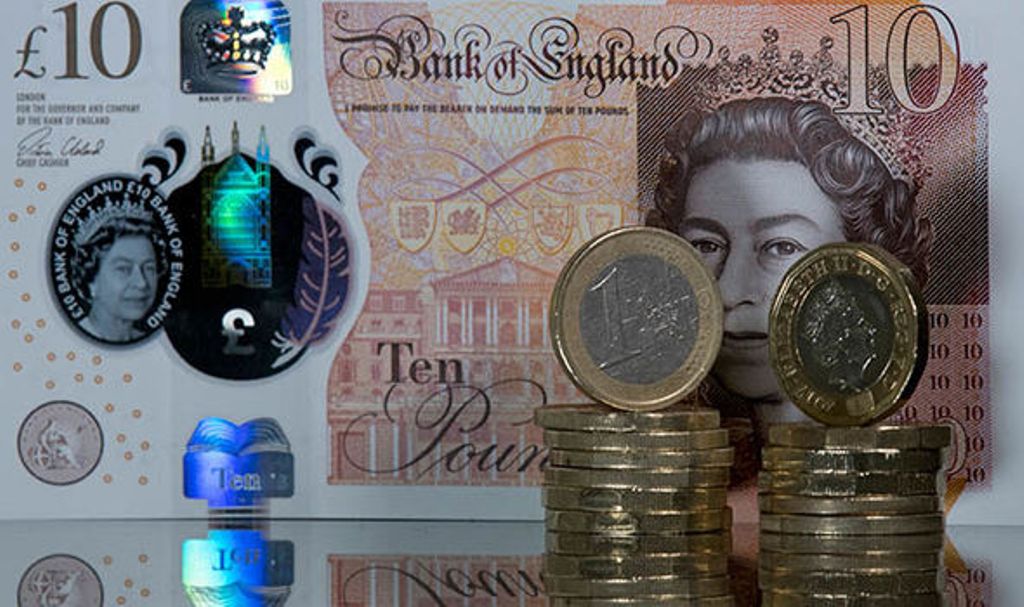 London, Britain has launched an initiative to issue the currencies featuring the images of the Gurkha heroes too along with the Blacks and ethnic minority, wartime nurse, etc. in appreciation of their distinctive contributions.

Britain-based news agencies quoted the Treasury John Glenn as he shared with Salisbury Journal that quite recently Chancellor Rishi Sunak is considering the campaigners’ proposals to include the Blacks, ethnic minorities, Gurkha heroes, etc, in acknowledgement of their extraordinary contribution to the nation. Chancellor Sunak is putting the remarkable process into designing and selecting the potential faces to stamp on the coins and notes and the plan is well underway.

The list of the prospective faces to be featured in the currencies consists of the prominent contributors including Gurkha heroes who made unequalled contributions in the British armed forces and the Gurkha recipients of the Victoria Cross, the highest award of the British honours system.

The plans, supported and encouraged by the Chancellor and Treasury have been submitted to the Royal Mint. If the plans put forward for the consideration are accepted, a non-white person will be featured on British coins or notes for the first time in British history.