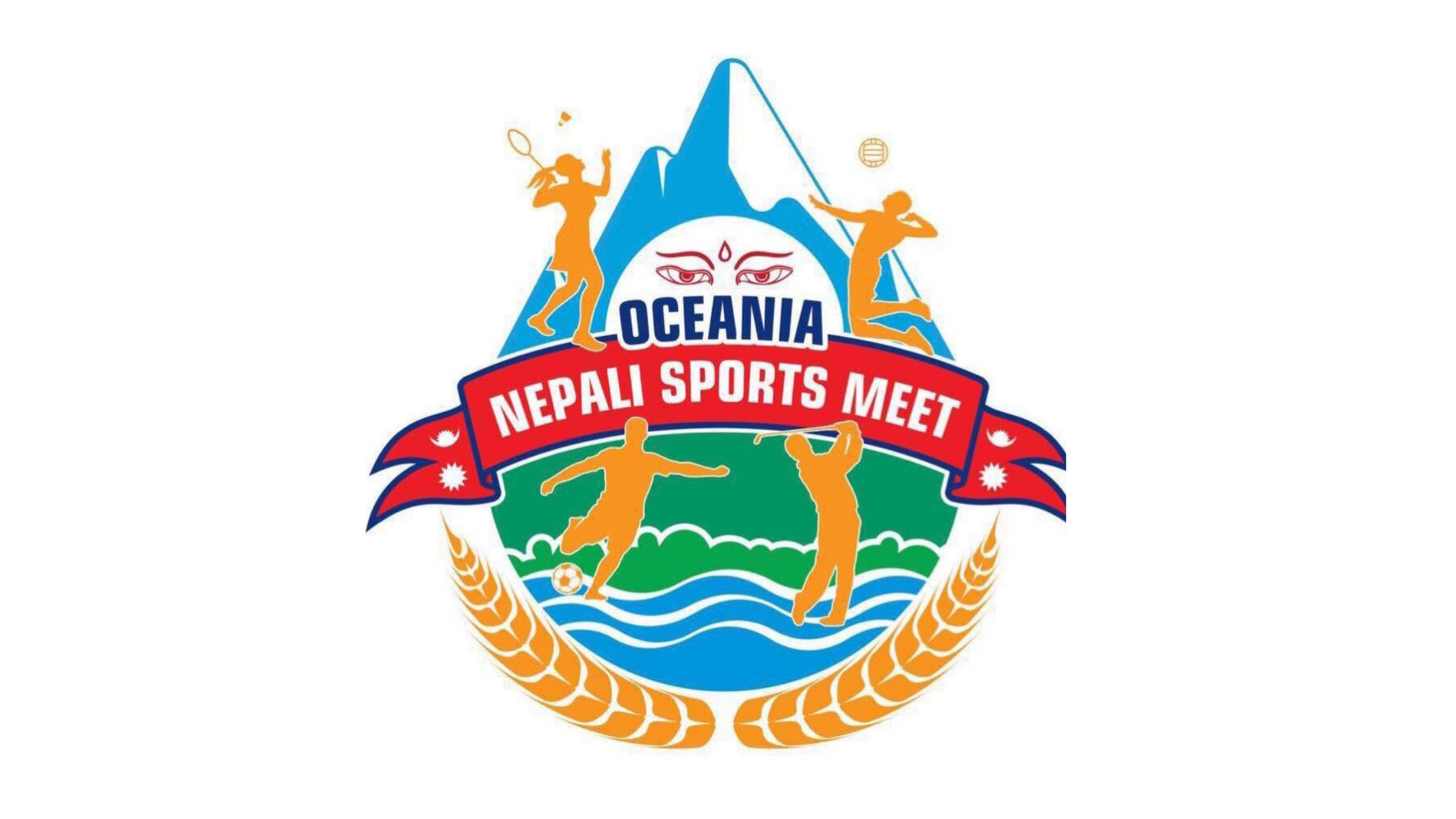 Canberra, In the recently concluded Annual General Meeting of Oceania Nepali Sports Meet (ONSM)Inc., a new executive committee including the representatives from New Zealand has been elected. It was attended by delegates from all states and territories of Australia and New Zealand.

From the chair, coordinator of ONSM for 2018-2020, Dr. Durga Kandeldelivered the inaugural address along with welcome speech and vote of thanks. As the meeting moderator, on behalf of the Oceania Coordination Committee, he also introduced the line-up of the meeting and the participants.

The main theme of the AGM for this year was institutionalization and sustainability of ONSM. Founding members of the ONSM provided background information about the ONSM and how it is being evolved as an organization and what strategies should be in place for its continuity into the future and sustainability.

They made their respective presentations on significant subjects. Bishnu Hamal – Institutionalisation of ONSM: Challenges, Opportunities and Strategies for Sustainability, Jog Limbu – Organisational Governance, Constitution and Structure of ONSM, Hari Khadka- ONSM Memberships and MOU, Jabin Shrestha – ONSM Host Selection Process and ONSM Website and Handbook of ONSM was presented by Madhu Pokharel, Abhimanyu KC, Bishnu Hamal and Jabin Shrestha. The presentations were followed by Q and A session which was moderated by the well-known media personality Dr. Bharat Raj Poudel.

The session included the remarks by the OCC President elect on the subject of Management of the next ONSM Event in the ACT. He summarized his vision for the next two years. He appealed to all concerned stakeholders from across the jurisdictions for support and cooperation. It was followed by the remarks by State Coordinators and Partner CBO.
An oath-taking ceremony was conducted by senior most founding member Mr. Jog Limbu, Bishnu Hamal, the former NRNA, Oceania, Regional Coordinator shared with NepaleseAustralia, “The AGM in the past used to be held during the biennial sporting event. The fifth edition this year, initially scheduled for April 2020, was postponed due to the COVID-19 Global Pandemic. In this regard, the next event is rescheduled for 2022 in Canberra where over 700 players with their 2,000 supporters are expected to participate in at least nine different sports categories: Badminton, Lawn Tennis, Table Tennis, Golf, Cricket, Soccer, Basketball, Volleyball and 5KM Run.”

He further viewed, “We ardently believe that this kind of sport meet is sure to promote the existing community unity and harmony and motivate all to lead an overall healthy life. If all community organisation move forward taking ownership and making positive contributions collectively, it will of benefit to all concerned.”

Since its inception, the ONSM widely regarded as the mini Olympics in Nepalese diaspora has been working in partnership with local Nepalese community organisations from across Australia and New Zealand.

The ONSM family would like to take this opportunity to thank all those who extended their helping hands to outgoing team (2018-2020). In particular, the support provided by ANFS and other partner organisations from across Australia and New Zealand, Nepal Embassy, NRNA Australia, ANMDA, FeNCAA, CNFC, CNCC, CNVC, sponsors, and all the sports Coordinators.