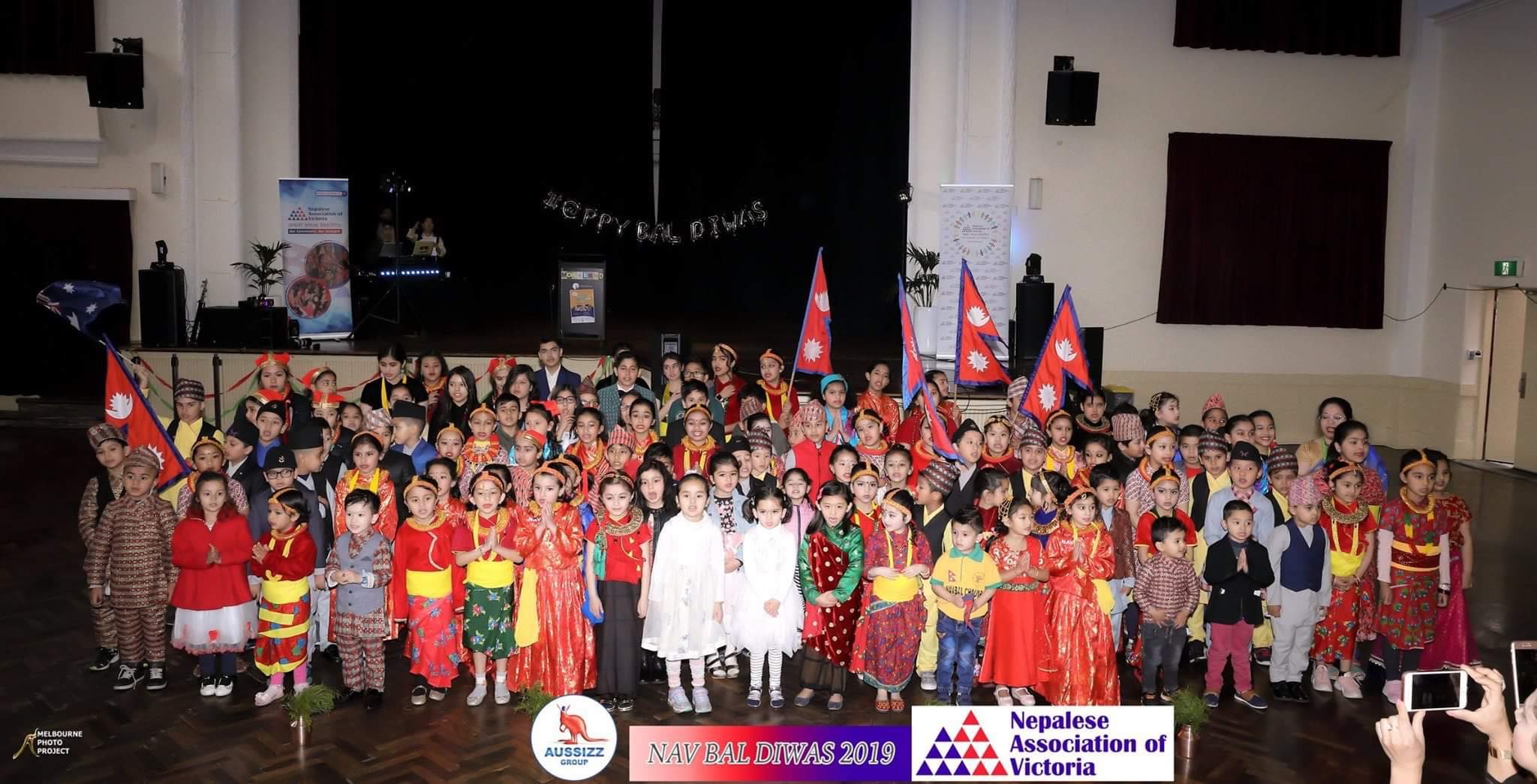 Established in 1997, Nepalese Association of Victoria (NAV) is one of the forerunning and leading organisations in Nepalese Australian community. It intends to advance the interest of all the people of Nepalese origin living in Victoria, Australia, while promoting Nepalese culture, heritage and goodwill between Australia and Nepal.

It has been acting as a contact point for all residents, new migrants, students, and visitors of Nepalese heritage in addition to providing best possible assistance to its member. Working in close cooperation with the office of Honorary Nepalese consulate in Victoria, it develops links with other community associations in Victoria.

It undertakes to maintain and promote the events such as Bal Chautaris/Kids Forums (Preston and West) and the Melbourne Chautari, the sporting and cultural programs, etc. www.nav.org.au

The outgoing NAV President Tara Gaire shared, “My team achieved success to organise the debut Nepalese Multicultural Soccer Tournament and to collaborate with Ethnic Community Council of Victoria (ECCV). It also did the voluntary works in hour of crisis working collaboratively with the community organisations including NRNA, Australia. 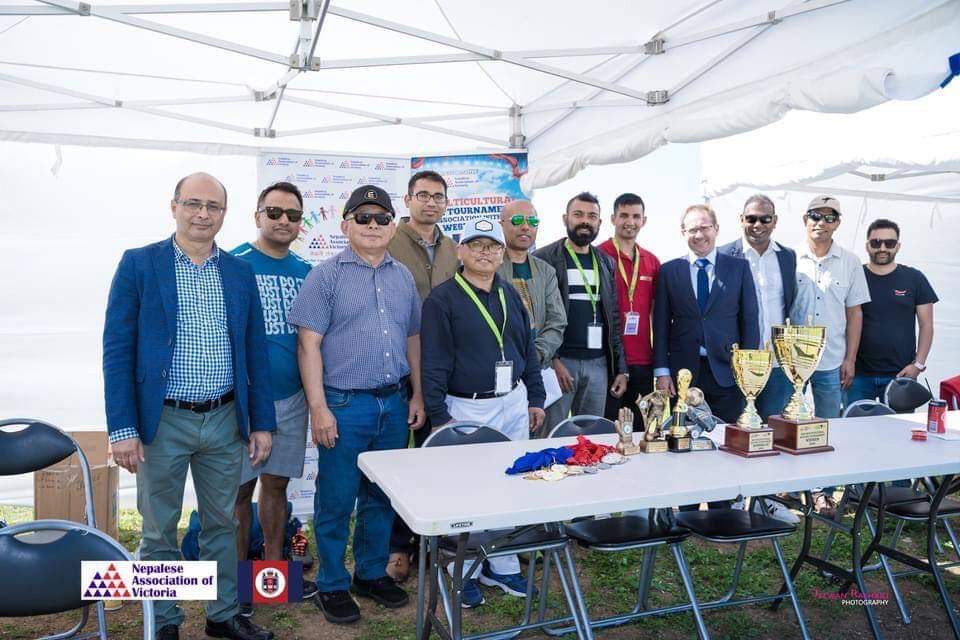 He further said, “I am honoured and thankful that the respected stakeholders including the generous advisors, seniors, volunteers, sponsors, entrepreneurs, journalists and the members of other organizers have lent me and my team a hand through different media.  I personally and on behalf of my executive committee, would like to wish all the best to the newly elected President respected Ram Gurung and the entire deserving team.”

He added, “Our team managed to have highest members in the history of NAV. Not only within organization, our team worked together with organizations like Victoria State government, local council, Consulate General of Nepal to Victoria, NRNA and Victoria Multicultural Commission. We will remain committed to NAV’s goals and Mission.”