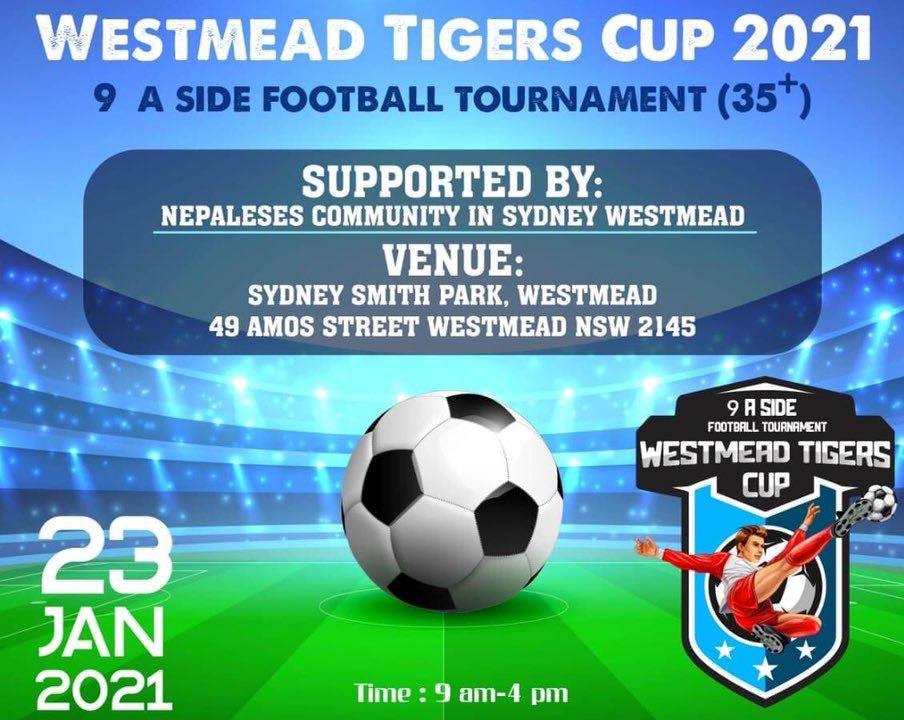 A press meet was held on 16thJanuaryamid lively and encouraging atmosphere in Sydney Smith Park, Westmead.  A comprehensive briefing was made on the rules and regulations of the significant sporting contest first of its kind in our community. The team draw was conducted amongst the representatives from the participating teams.

The team draw was made with 3 teams in 2 groups. Group 1 has the teams – NRNA Australia, Nepalese Recreational Club (NRC), and Doonside Dynamites and group 2 has the teams – Australian Education Consultant Alliance (AECA), McArthur Nepalese Football Club and Westmead Tigers Club.

Views of the Organisers

The club secretary Deepak KC hosted the press meet cum team draw. In his welcome speech he stated, “We’re very happy to greet the representatives of the participating teams and the supportive community. The participating teams and the tournament rules and regulations are more or less same as that of the last year. Earlier some weeks ago, we were faced with the dilemma of whether or not to hold the tournament this year as the threat of COVID-19 continued to loom over NSW too. When we were convinced that we could organise it observing the Australian government’s public health orders and restrictions to control the COVID-19 spread, we decided to bring the event together in consultation with the concerned stakeholders.” 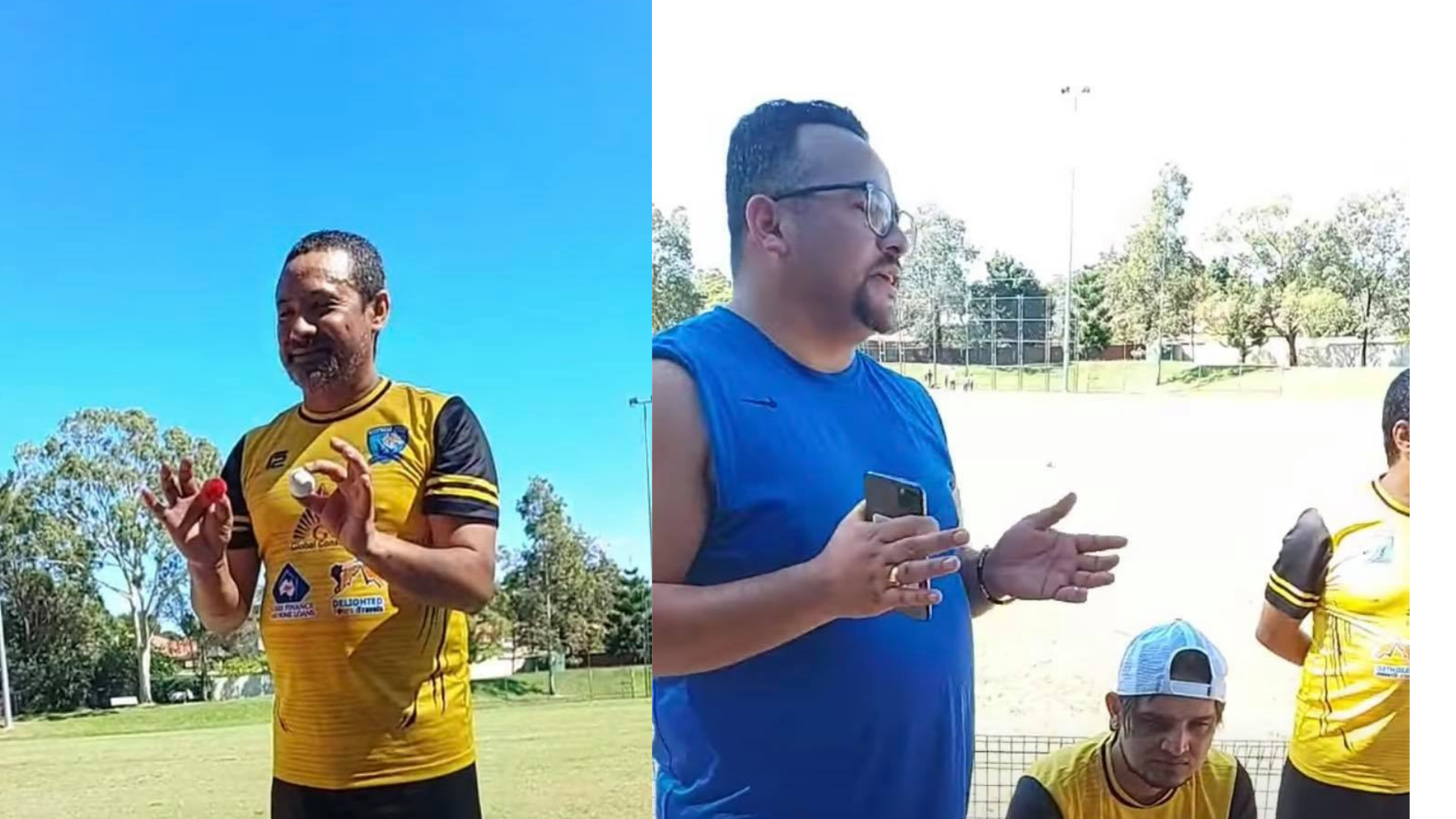 From the chair, the Club President Ujjwal Pandey viewed, “The club would remain thankful to all the valued stakeholders, including all the participating teams. Our bottom-line objective is to give a respectable facelift to our football culture and make sportsmanship win all the ways through fair contest and healthy recreation. The winner will be awarded with the trophy and medals and the runner-up will bag medals. Played in round-robin format, matches of the league stage, and the semi-finals will be played for 20 minutes, where as the title match will be played for 30 minutes. I would like to appeal all the teams to create the atmosphere of mutual respect and cooperation for the decent competition.”

Reflections of the Team Representative

One leading and veteran senior sport personality of our community, the former NRNA, Oceania, Regional Coordinator, Bishnu Hamal who was present representing NRC remarked, “I’d like to request all teams to practice sportsmanship while displaying their splendid games. Hats off to the club for accommodating those veteran players who do not play in other tournaments but still passionate to fulfill their sense of competitiveness. It is a unique experience to meet friends and have special fun playing together. Let’s celebrate this occasion together through decent socialization.”

Team Captains’ Outlook on the Tournament

The Captain of the defending champion NRNA, Australia, VP and NSW Coordinator Dev Gurung shared with Nepalese Australian (NA), ” We are competing to win the trophy this year too by maintaining sportsmanship and community harmony. This tournament has already established as an exclusive event in its own right. It is organised by the community without any official sponsor. It has adopted the pioneering modality in that only two ANFA, Australia registered players above 35 can participate but that rule does not apply to 45 plus players. It will see even the footballers who are in theirmid-50s. It is always heartening to see the club going from strength to strength in its performance. We all have moral obligation to support the club which has been pulling great efforts together to promote out soccer culture and social bonding.”

AECA President the forerunning sport campaigner in our community Bhupal Sitoula shared, “We are very happy to see the vibrant and active football fraternity in NSW. Special thanks are due to the great organisers who have obliged the veteran players. We are lucky that we can participate in the tournament even after we hit our birthdays in mid-30s and mid-40s and so on. I would like to thank the organisers and wish it to be a great success. It has delivered the high quality and we always give priority to promotion of sport through social networking and will always be happy to collaborate with the community for the overall goodwill and success of our culture, sport and native connection. We would try our best to continue to justify our corporate social commitment and support healthy sporting contests. Like in the past, it would be of the great benefit to everyone concerned and for what it meant for.”