What does Australia Day mean to you? 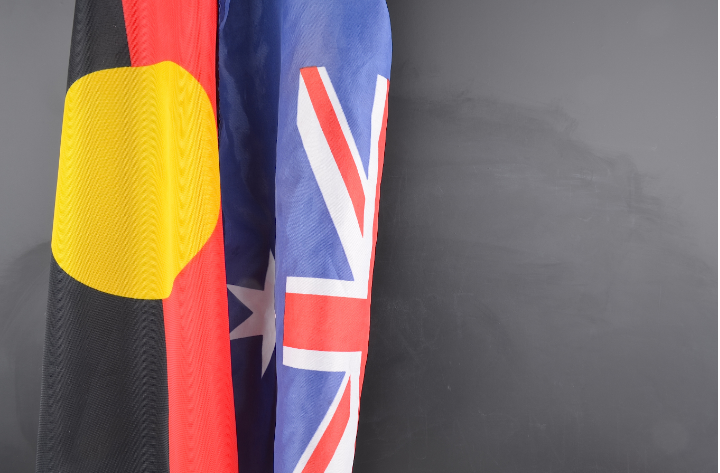 Australia Day is Australia’s national day commemorating January 26, 1788, the date on which Captain Arthur Phillip raised the flag of Great Britain and proclaimed a colonial outpost of the British Empire in Port Jackson, later Sydney Cove.

To some, Australia Day is a day of celebration of the values, freedoms and pastimes of our country. To some, it represents new beginnings and gaining citizenship in a country of relative peace and freedom.

For many Aboriginal and Torres Strait Islander people and their friends, January 26 is not a day of celebration but is seen as a day which commemorates the invasion by British settlers of lands already owned. Many would like January 26 to be called Invasion Day or Survival Day – a time to recognise the survival of Australia’s Indigenous people and culture.

To show that despite colonisation, discrimination and suffering comprehensive inequalities, Indigenous people are the land’s First People and continue to practise their traditions, look after the land and make their voices heard in the public sphere.

We reflect on our nation’s past, which began more than 65,000 years ago, and the impact of European settlement on the First Nations Australians. Our national day is a time, above all, for inclusion and respect. It enables us to pause, listen and gain a greater understanding of First Nations Peoples, culture and heritage as we work towards reconciliation.

We aim to respect the contributions of all Australians, and we celebrate our achievements by coming together and connecting with family, friends and the community.

Australia Day is also an opportunity to celebrate our cultural diversity and rich migrant heritage which is very much part of our unique Australian identity.