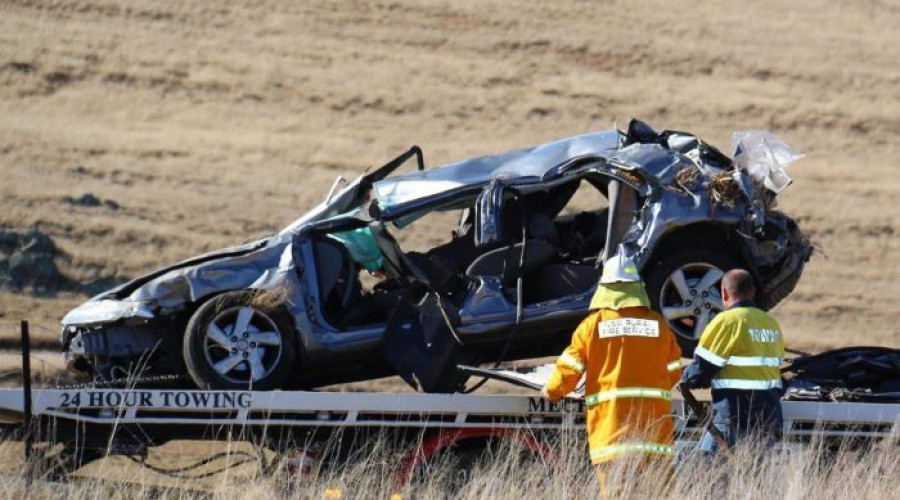 Two Nepalalese were killed and three others injured after a car
they were travelling in crashed near Cooma in the early hours of Sunday
morning. The accident occurred along the Monaro Highway – according to the
police, the car was driving in high speed when it left the road and rolled near
Rose Valley Road, Bunyan around 3:40 a.m.According to the police, the car also
hit a tree.

A woman in the back seat and the passenger in the front seat
died at the scene of the accident itself – the woman was said to be flung
metres away from the car. Two passengers in the back seat freed themselves an
called for help and are being treated at Cooma Hospital. The driver of the car
was flown to Canberra Hospital.

According to media reports, the group comprised of three cars
and 15 people headed towards the Snowy Mountains. All 15 people had camped the night before at a camping site along the highway. The car involved in the
accident had left earlier, and the other two cars later. The two cars were
informed of the accident only after they reached the Snowy Mountains.

The five youths involved in the accident were said to be young people – within the age bracket of 19 to 22. The identities of the victims, although confirmed by the police have not been revealed. A report has said their surnames are Bhattarai, Subedi, Kandel, Devkota, and Bhandari.

A crime scene has been established and forensic officers are
investigating the cause of the crash.

Deepawali 2021 Greetings from the Prime Minister of Australia Scott Morrison