Google Planning to Take Down Search from Australia 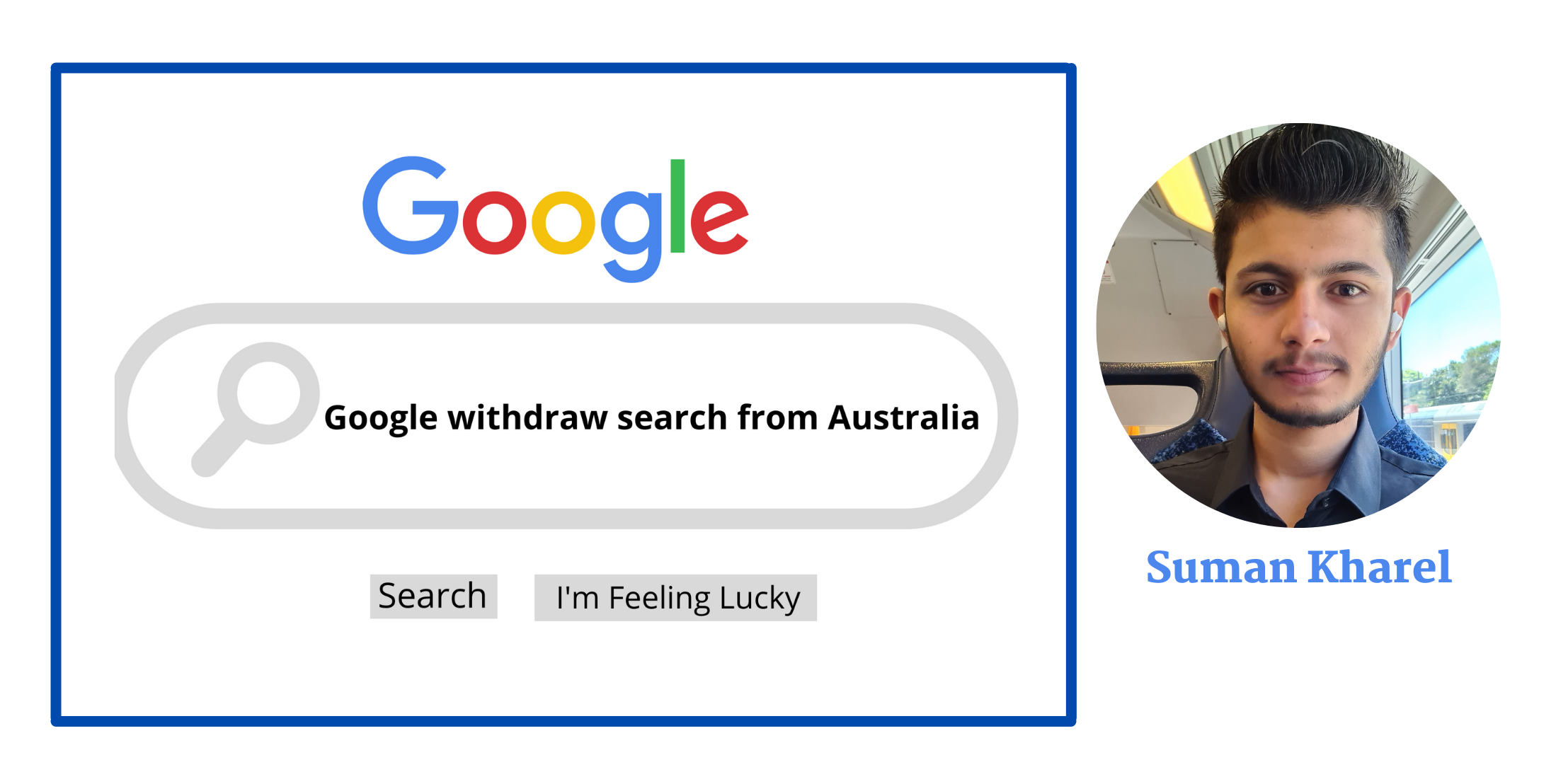 To understand the latest code proposed by the Australian government, let’s start by knowing how google works:-

The crawling process begins with a list of web addresses from past crawls and sitemaps provided by website owners. As the crawlers visit these websites, they use links on those sites to discover other pages. The software pays special attention to new sites, changes to existing sites and dead links.

After indexing, there are still billions of webpages to sort out the correct information on the search. Now, Google uses its Ranking system to determine which result to show first.

These ranking systems are made up of not one, but a whole series of algorithms. To give you the most useful information, Search algorithms look at many factors, including the words of your query, relevance and usability of pages, the expertise of sources, and your location and settings.

Now the recent speculation of Google planning to take down the search engine from Australia may be on hand due to the recent Australian Government proposed Media Code.

“The latest version of the code requires Google to pay to link to news sites, breaking a fundamental principle of how the web works, and setting an untenable precedent for our business, the internet, and the digital economy,” Mel Silva, the managing director of Google Australia and New Zealand, said in a statement.

As of this speculation, Morrison Government responded saying, “We don’t respond to threats”.

Not only Google, Facebook would also be impacted through the new Media Code. Facebook has responded similarly and threatened to stop Australians sharing news on its platform.

Suman Kharel is a social media enthusiast and Blog writer