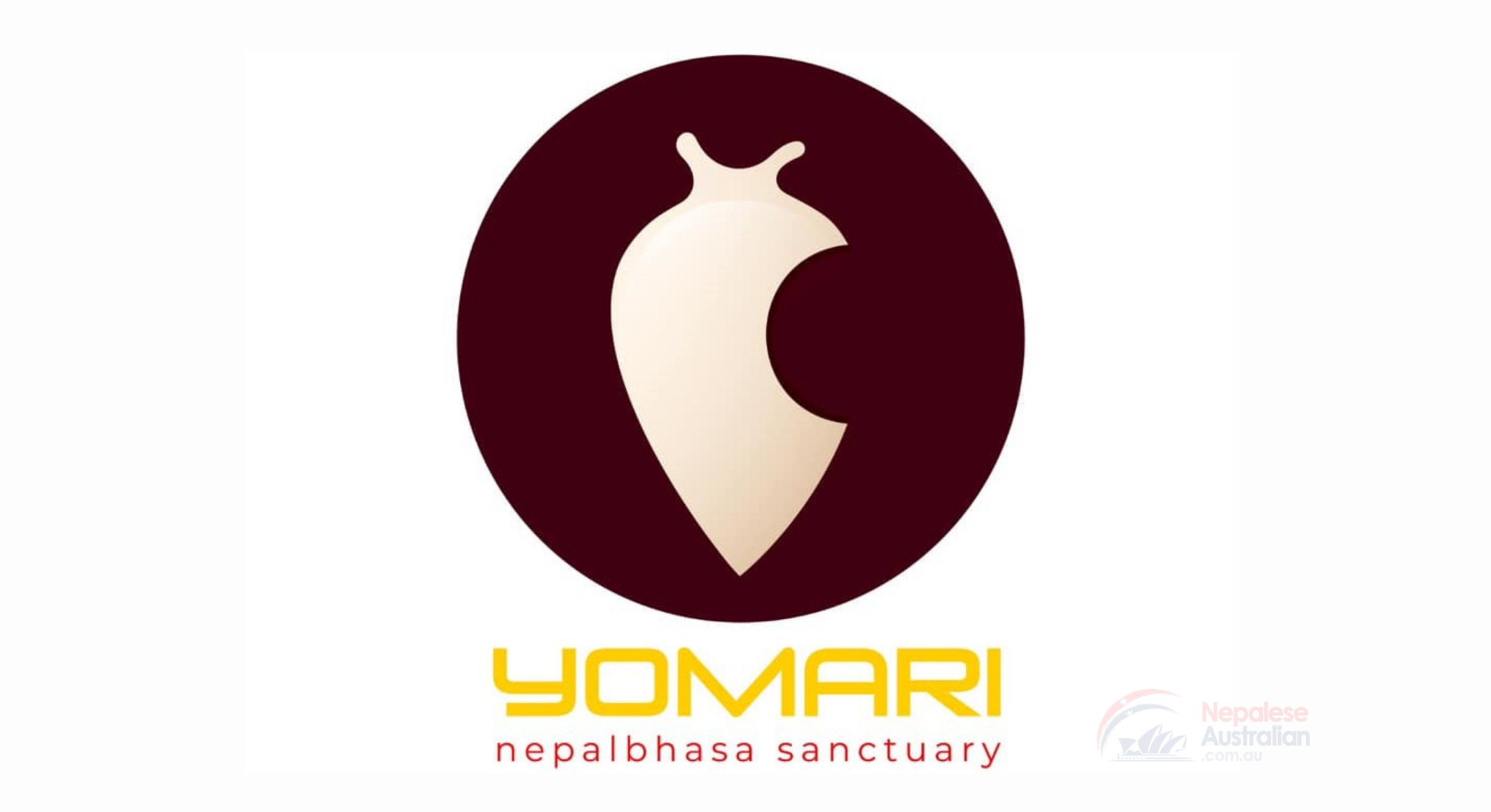 Sydney, Australia, Yomari Nepalbhasa Sanctuary launches iconic online Nepalbhasa course ‘Master Your Nepalbhasa Skills in 24 Hours’. It was attended by the significant numbers of students and the committed Nepalbhasa campaigners.

Yomari Nepalbhasa Sanctuary inaugurated its first course, ‘Master Your Nepalbhasa Skills’ in 24 hours on 21 November 2021 with a huge success. The course has been designed to appeal to the people who love and understand Nepalbhasa and intend to further learn, polish up, practice, and perfect it so that they can use it for daily communication. The goal of the course is to make the students gain the confidence to converse in Nepalbhasa fluently; and demonstrate an understanding of Nepalbhasa language, grammar, and script.

Due to the online delivery of the course over popular communication platforms like Zoom and Google Classroom, students from anywhere in the world can participate. In the first batch, they had 18 students participate with 13 students from Australia and 5 students from Nepal. It can be regarded as a historic moment as for the first time an online Nepalbhasa course was delivered with students from different parts of the world and the Nepal-based trainer.

The students in the first batch came from various backgrounds with the youngest being an eight-year sweet young girl, Sydney-based Niva Shrestha who is a fluent Nepalbhasa speaker. Sydney-based Monica Maharjan made history by being the first student to enroll in the course. To achieve social equity, Yomari Nepalbhasa Sanctuary offers full scholarships to 5 students per term thanks to the sponsorship by Bless Money, a reputable home loan business in Sydney.

Master Your Nepalbhasa Skills in 24 hours is a well-structured course delivered over 12 weeks with 2-hour lectures on Sunday evenings. The course not only teaches various aspects of Nepalbhasa but also covers discussions on the rich Newar culture, traditions, history, personalities, and their achievements.

Thus, the students graduate from the course with not just the Nepalbhasa skills, but with a pride of being a Newar. They also get a certificate at the end of the program.

Yomari Nepalbhasa Sanctuary was established with the joint effort of Rahindra Shrestha (Chief Strategist and Promoter), Sunita Rajbhandari Junu (Academic Director and Trainer), and Raju Manandhar (Principal and Trainer). Rahindra Shrestha is an entrepreneur with several years of experience in management and marketing of reputable Australian training organizations. Sunita Rajbhandari Junu is a PhD Scholar of Newalogy, a multi-award-winning Movie Director, actor, Newar (Newah) activist and expert Nepalbhasa trainer. Raju Manandhar used to be an associate professor in English in Tribhuvan University and the chief of Lalit Kala Campus (Master’s in Fine Arts), TU, Nepal, who is currently working as an English teacher in Australia and undertaking his PhD. The veteran footballer is also a passionate Nepalbhasa song writer. Together, they have a vision to develop world-class Nepalbhasa courses and events that can be shared as templates with Nepalbhasa lovers from all over the world.

Padam Shakya, the Guthi Australia co-founder and the pioneering community leader along with Mahendra Shrestha and Deepta Shrestha the former Guthi Australia presidents and prominent community leaders, a source of inspiration for the Nepalbhasa campaigners, have been supporting the Yomari Nepalbhasa Sanctuary from its inception. Padam Shakya remarked, “If the people fail to give place to their mother tongue, they may soon lose their cultural roots. We all should preserve and promote our mother tongue, holding the people who have different mother tongues and culture in high esteem.”

Yomari Nepalbhasa Sanctuary will start running 1-day seminars and training programs with popular guests in the coming days. They will also start in-classroom classes with Raju Manandhar as a trainer to meet the demand from the local Sydney residents.

They plan to have hundreds of happy students from all over the world by the end of 2022. The team has requested the aspirant Nepalbhasa learners, and all concerned to keep themselves up to date with the developments at Yomari Nepalbhasa Sanctuary by following their social media page at facebook.com/groups/yomarinbs.