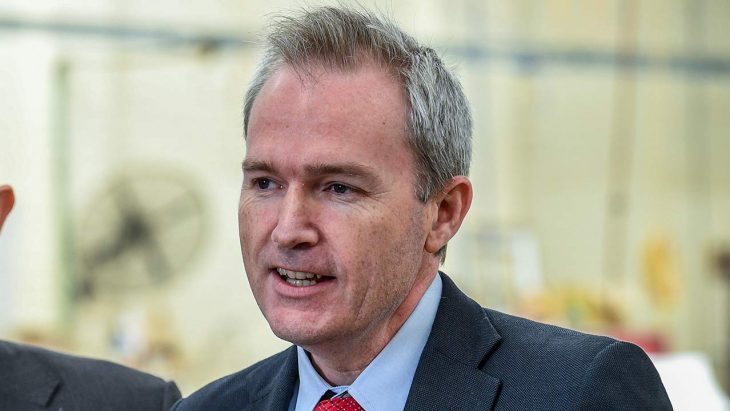 More new migrants will soon become Australian citizens thanks to a 177 per cent increase in the number of citizenship by conferral cases finalised.

Thanks to the Morrison Government’s focus on Australian citizenship, between 1 June and 30 September 2019 more than 93,000 applications have been finalised in the first three months of this program year, a significant increase compared to 33,800 in the same period in 2018-19.

Almost 50,000 people acquired citizenship in the first three months of the program year, almost 90 per cent more than the same time last year.

“Citizenship is fundamental to who we are as a nation and represents a commitment to supporting our values and beliefs,” Mr Coleman said. “We are seeing the results of this Government’s $9 million investment in citizenship processing, with more applications being finalised and more people acquiring the privilege of Australian citizenship.”

The Government established a taskforce to focus on complex citizenship cases, and increased the number of citizenship appointments available for applicants to attend interviews and sit the citizenship test.

Khem Sharma’s ‘Swornim Rahasya’ to be Launched in Sydney