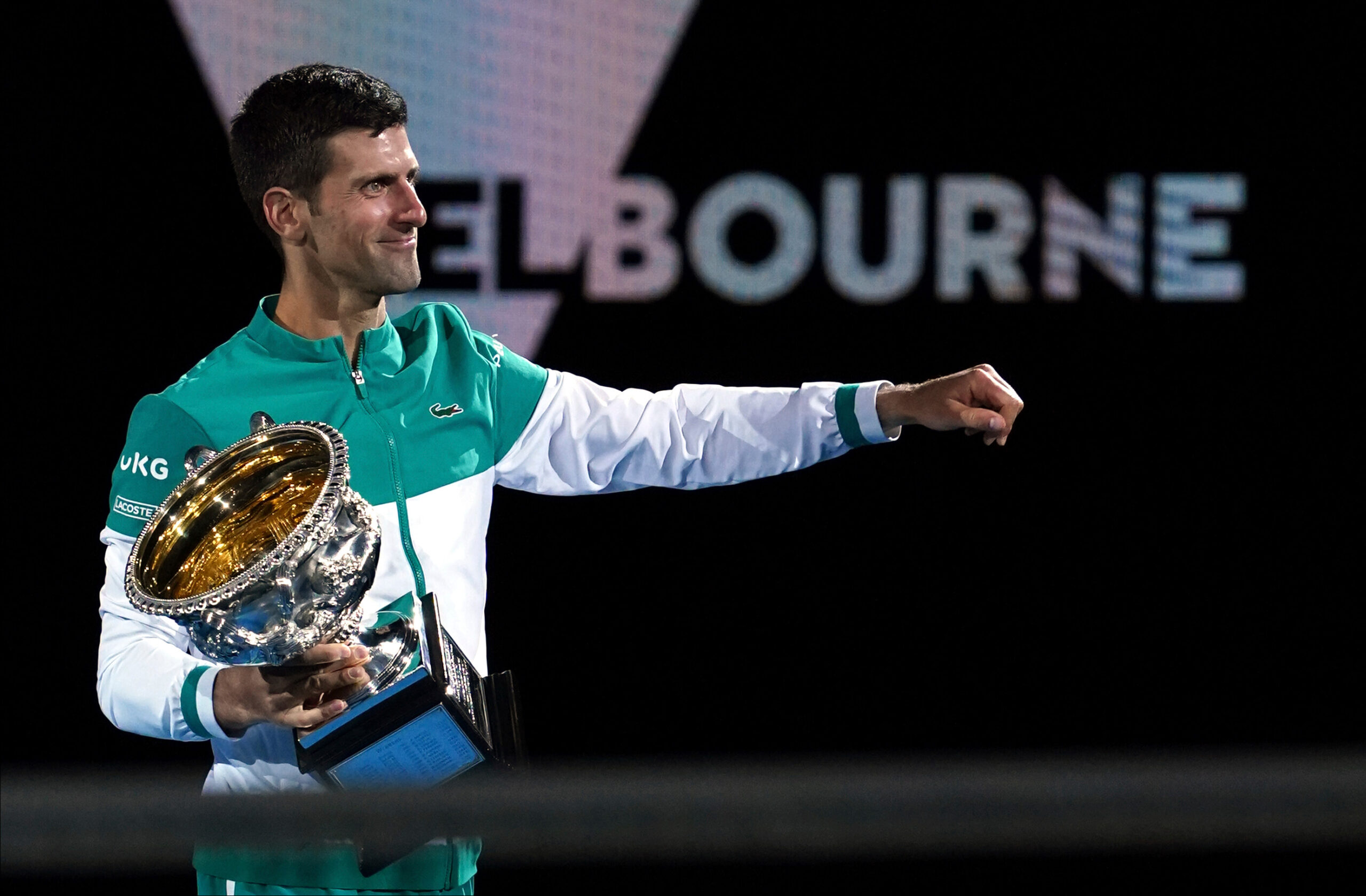 SYDNEY: Tennis star Novak Djokovic has been detained in Australia ahead of a court hearing that will determine whether the tennis star can stay in the country unvaccinated, BBC has reported.

The Serbian faces deportation after his visa was cancelled for a second time, with the government labelling the 34-year-old a threat to the public, the report said.

His lawyers are appealing against what they called an “irrational” judgement, with the hearing due on Sunday.

Djokovic, however, is still scheduled to play the Australian Open on Monday.

If he were to win the tournament for a tenth time, he would become the most successful men’s tennis player in the history of the sport.

If he loses the appeal, the world men’s tennis number one faces deportation and a three-year visa ban.

(With inputs from BBC)