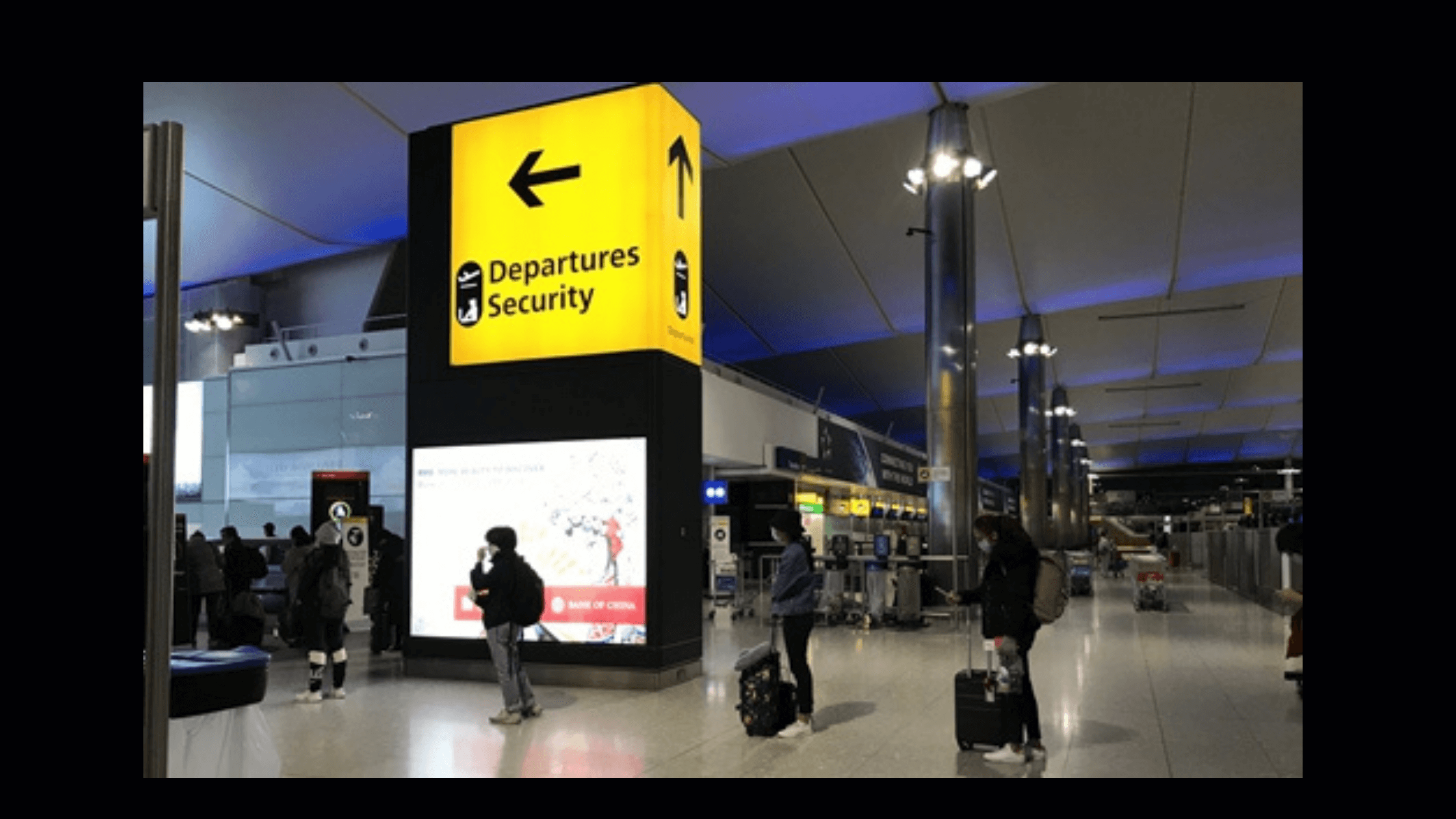 Hunt had previously held back from making any guarantee as to since when Australia would reopen its border to international students and visa holders in mid-December.

Hunt told reporters on Monday that the reopening, which had been reconfirmed over the weekend, is scheduled after consulting with the prime minister, the National Cabinet discussion, and the advice from the chief medical officer.

On November 29, the federal government announced that there would be delay in Australia’s border reopening from December 1 to 15 caused by the appearance of the COVID-19 Omicron variant.

Queensland as announced earlier opened its border Monday 13 December to domestic hotspots and international students are still expected to return to Queensland from December 15.

All these states are welcoming fully vaccinated international student visa holders and other eligible visa holders. From December 15, they will be allowed to travel to and from Australia without needing to apply for a travel exemption.

The day Australian Prime Minister Scott Morrison confirmed that the easing of Australian travel restriction for international students from December 15, WA Premier Mark McGowan announced that WA will reopen its domestic and international border only from February 15 next year.