A Nepalese Met his Death by Drowning in Queensland, Australia 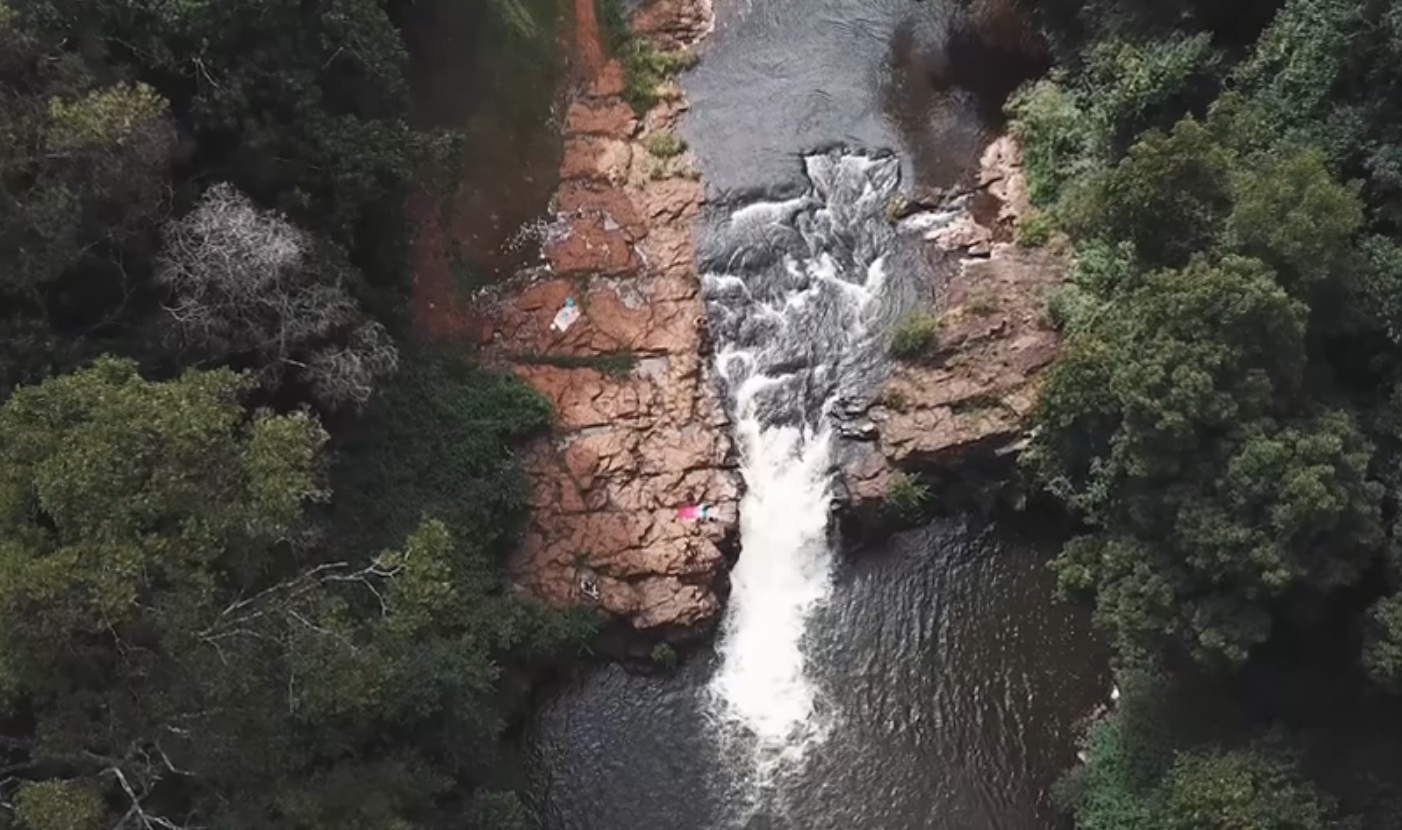 A Nepalese who went swimming with his family and friends to celebrate Australia Day on 26 January lost his life by drowning.

In course of swimming in the Gardners Falls near Maleny in Queensland, the 40 years old Nepalese died. According to the local newspaper the Sunshine Coast, the man who jumped into the water at 4;45 pm, though tried hard to swim across, could not return after being submerged in the water.

After 8 pm, the dead body was pulled from the 6-metre-deep river by the police. It is said that the deceased man has been living in Caloundra for last 18 months on dependent visa.

The police informed that when the post-mortem is carried out, the report of the incident will be made public.

Confirming the incident, the NRNA, Australia Vice-President and Coordinator of Queensland Umesh Khadka shared with Nepalese Australian that the initiative for the required assistance is underway.

Earlier, on 4 January in the Royal National Park located in Southern Sydney, a Nepalese International Student  Sachet Bimali had met his end by drowning while swimming.