The inaugural edition of the much-awaited football tournament ‘Parra Park FC Super Cup 2022’ is all set to take place on 13th February 2022 at 35 South Street, Rydalmere, NSW. It has Ruby Homes and AM Advisory are the title sponsors.

The opening ceremony of the one-day football tournament, organized by the reputed Parra Park FC in affiliation with the Australian Nepalese Football Association, will take place at 8:30 and the inaugural match will kick off at 9:00 am. There will be live tv coverage of all the matches to be brought to the audience by Fusion Sports and Goal Nepal.com.

On the eve of the event, a team draw was conducted amidst a lively and encouraging atmosphere on the club premise to fix the list of the 7 participating teams in numerical order and the fixture will be provided on the tournament day. The club announced that it will be held annually.

Format of the Tournament and Specialty

Bishal Subedi the club secretary and renowned young footballer shared with Nepalese Australians. Com, “All the teams are included in one group and the matches will be played in the round-robin format. The two teams with the highest points will be qualified for the final match. All the league stage matches will last for 15 minutes, and the title match will be played for 20 minutes.” When asked about the specialty of the match he said, “We have a raffle for the day as well. The winner will be bag google Nests, google chrome, and blue tooth speaker.”

The club President Sanjeev Rauniyar shared, “We would like to thank all for cooperating us to make us able to put in the event together. I also would like to request all the participants to display their sense of discipline and the community to come to see the sure-shot would-be exciting football matches with me and celebrate this occasion together.”

Significance of the Event

The football tournament first of its kind in the Nepalese diaspora in Australia will be contested by some of the oldest football teams in our community. The event will also celebrate the contributions of our community’s some of the oldest players who have been continuously participating in soccer tournaments held in Australia for about the last 25 years. It was exclusively for the forty + footballers. NRNA, Australia is also fielding its team.

ANFA President Bijen shared with us, “We are all thankful to Parra Park FC for organising a football tournament for the senior players to offer them a kind of special opportunity. It has come as an honor to the 40 plus players and it will be a source of inspiration for the young footballers in our community. Many established community leaders are also playing in the tournament. In addition to promoting the overall health and well-being of the aging footballers, this uniquely refreshing event will enhance the beauty and dignity of our social harmony and football culture.”

Many enthusiastic audiences and community members are expected to turn up to watch the would-be sure-shot spellbinding football matches with the invited guests. 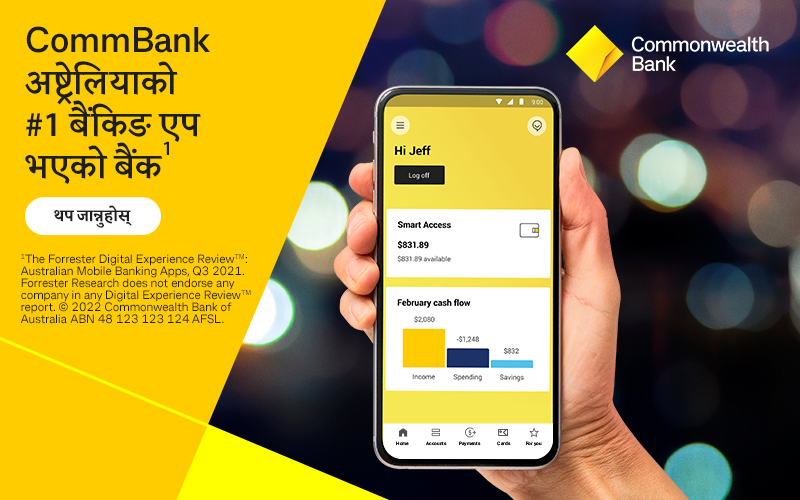